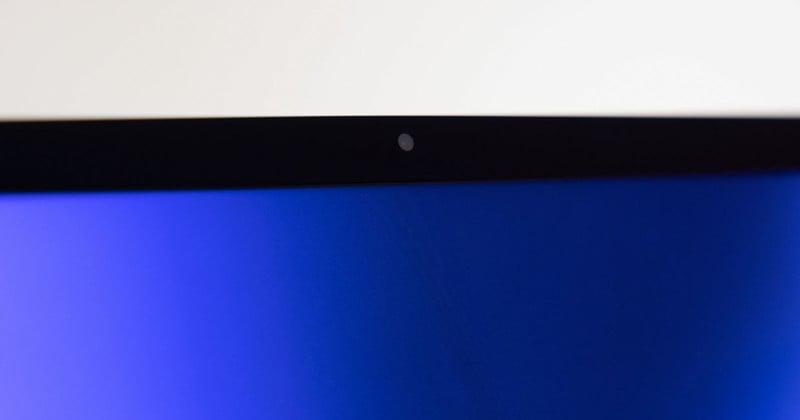 Apple has published a Beta update that addresses the Studio Display’s webcam. The fix adjusts noise reduction, contrast, and framing, issues that were called out by many reviewers when the display launched earlier this year.

The 27-inch Studio Display is Apple’s second monitor in its current lineup but differentiates itself from the much more expensive Pro Display XDR with the inclusion of speakers and a webcam as well as a dedicated chip to manage these features (it also doesn’t promise the same high-end performance). The screen itself is a 5K retina display with “support” for 10 billion colors through its 14.7 million pixels at 218 pixels per inch. Apple says it is color accurate and supports true tone, and for users who are in bright environments, the company’s nano texture anti-reflective glass is available as an option.

While reviewers are mixed on the overall performance of the display, pretty much all have been in agreement that the webcam is nor performing to expectations set by other Apple webcams. The Wall Street Journal’s reviewer Joanna Stern and The Verge’s Nilay Patel, in particular, found it to be underwhelming.

You can be the judge of the webcam quality. More shots in my video: https://t.co/lYQjFnqFI9 pic.twitter.com/sEWkpDIs7t

I was also tasked with reviewing the new Studio Display which… well it’s a 60Hz panel with no local dimming or HDR and that A13-powered webcam looks very bad. Very, very bad. https://t.co/bMudOPvglG pic.twitter.com/5pSXheU3Xc

Apple told Stern that it did not appear as though the display was working as intended and said that it would deploy a fix down the road to address the issues.

“We discovered an issue where the system isn’t behaving as expected. We’ll be making improvements in a future software update,” the representative said at the time.

That fix has been deployed into Beta today.

“An update to the Studio Display firmware is now available with today’s beta release of macOS Monterey 12.4,” an Apple representative tells PetaPixel.

“This beta update has refinements to the Studio Display camera tuning, including improved noise reduction, contrast, and framing.”

Below is an photo captured with the Studio Display’s camera prior to the update:

Compared to a photo captured after the update:

A lot has changed with the new image. It’s far clearer, has less noise, shows better contrast, and the framing is slightly different as well.

Once the update leaves Beta, it will become available to all Studio Display owners via a software update through a connected Mac computer.