Copyright: What you need to know as an NFT creator and collector Late last year, Spice DAO, a decentralized autonomous organization, spent $3 million at Christie’s to buy an ultra-rare copy of a production book created by the filmmaker Alejandro Jodorowsky. The book detailed Jodorowsky’s plans for an adaptation of Frank Herbert’s Dune—an ambitious idea for a film that never came to be. The organization then announced its plans for the future, which included selling NFTs based on the contents of the book and adapting it into an animated series.

The problem? Spice DAO didn’t own the copyright to Jodorowsky’s Dune. They owned a copy of the book itself, sure, but not the rights to reproduce it or distribute derivative works. The story quickly became a cautionary tale about the perils of misunderstanding how copyright, “ownership,” and non-fungible tokens intersect and overlap in the so-called “wild west” of Web3.

The truth is that the cryptocurrency/crypto art space in many ways still represents a kind of terra incognita, meaning that the rules haven’t yet been set in stone and disputes will continue to arise as we navigate NFTs. There are indeed gray areas. But there are also some common misconceptions about NFTs and copyright that are worth clarifying going forward. Please note: This article is intended for informational purposes only and contains no legal advice. For legal advice, consult a lawyer.

Before we start, a quick refresher on how NFTs work in the digital art and photography space. When someone buys an NFT, they’re buying a bunch of metadata that essentially operates as a certificate of authenticity. For many collectors, the value lies in being able to claim unique ownership over an original, or at least limited, work of art, such as a photograph.

In many ways, NFTs work similarly to prints. Depending on the artwork, an NFT can represent a 1/1 edition or a fixed number of limited edition copies. That edition number, whether it’s one or more, is then set, meaning that it wouldn’t be okay for an artist to go back on their word and sell other NFTs for the same photograph at a later date. As with a physical print, the collector has a right to display the work privately. What’s different about NFTs is that the artist continues to receive royalties when their NFTs are sold on the secondary market, something rarely seen with prints.

In most cases, unless explicitly stated as part of the smart contract powering the NFT, the collector of the NFT does not own the intellectual property or copyright to the underlying artwork. Just as in cases regarding physical artwork, that copyright remains with the artist, encompassing the right to reproduce, create derivatives, or distribute copies of the work. That’s why, in many cases, photographers are allowed to license images to clients or sell prints related to work that’s also been purchased as an NFT. The NFT collector, on the other hand, would not be allowed to do so. “An artist can offer additional rights or privileges when listing their piece, but typically collectors would only have private, rather than public, display rights,” the 500px team explains. “The creator can also be contacted to provide permissions for a piece to be featured in a gallery or exhibit if a collector would want to do that. Often, we see artists allowing it, as it can be a great opportunity to promote their work.” Some collectors have even opened metaverse galleries to exhibit their work in one place, accessible to anyone with a web connection.

With that being said, all those details will depend on the smart contract and might vary on a case-by-case basis. Some NFTs, such as those in the Bored Ape Yacht Club collection, do transfer certain rights to the collector, including some relating to commercial use. For that reason, it’s important to read everything carefully to make sure you understand what’s for sale—and what isn’t. If you’re a photographer, be transparent and straightforward with your collectors, outlining any rights or restrictions they should know. If you’re a collector, invest only with a crystal clear understanding of exactly what you’re buying.

Of course, our shared understanding of intellectual property also means that you can’t just use, screenshot, mint, and sell someone else’s artwork as an NFT without the permission of the copyright holder. Unfortunately, though, this does happen. In the early days of the NFT boom last spring, someone tried to sell an NFT for a drawing they purchased, created by the artist Jean-Michel Basquiat—except they didn’t have the rights to do so. The NFT was quickly withdrawn from the auction, as the artist’s estate—and not the seller—owned the copyright. 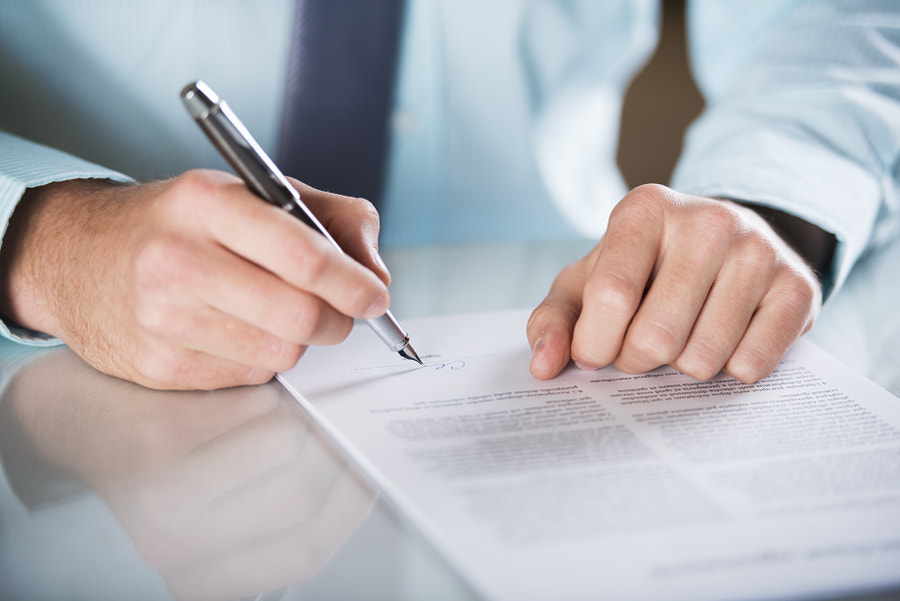 In the case of photographers, it’s good practice to review any previous contracts you’ve signed relating to your own work, as the specific language might dictate the guidelines for future use, including NFTs. If you’ve signed away your copyright as part of a “work made for hire” contract, for example, then the rights might belong to the client who originally hired you, meaning you might not be able to “tokenize” those photographs.

What about model and property releases from the people in your photos? Unlike commercial photography, you probably don’t need them. “NFT photography and videography are typically seen the same as editorial art,” the 500px team says. “While model/property releases aren’t often collected, this is an ever-evolving space, so it’s best practice to still acquire and keep these releases when possible.”

As a collector, it’s important to take your time and DYOR (“do your own research”) into the works you purchase. You can always reach out to an artist directly to make sure they’re selling the work themselves or have given another party permission to do so. Some marketplaces will verify certain projects to vouch for their legitimacy. Platforms like the Twitter account @NFTTheft have also served as watchdogs for potential plagiarism in the crypto art space.

As an artist, only mint work you’ve created yourself. If you want to use elements of someone else’s work as part of your own NFT project, you need their permission first. With that being said, potential exceptions to this rule might be found in rare cases that fall under the fair use doctrine, which permits the unlicensed use of copyright-protected works if certain circumstances are met. “Any use of another piece of art would need to be transformative, and even then, these uses can still be challenged in the same way they are challenged in the traditional art world,” the 500px team explains.

In the arts, what does and does not qualify as fair use is often up for debate. In one famous case, for instance, the artist Richard Prince appropriated work by the photographer Patrick Cariou for a series of paintings. In 2013, a court ruled that all except for five of Prince’s paintings made fair use of Cariou’s original source material. These cases can be nuanced and complex, so if you ever have any questions about what you can and can’t mint on the blockchain, check with a copyright attorney. In fact, we’ve already seen similar kinds of disputes carry over into the NFT space. In late 2021, Hermès, the brand behind the Birkin bag, claimed that MetaBirkins, the popular NFT project created by the artist Mason Rothschild, infringed on their trademark. The artist responded, arguing that the MetaBirkins were fanciful interpretations of the bags, worthy of the same protections given to any artist commenting on the world around them through cultural references. No matter where you stand, it’s clear that these conversations will continue to evolve and expand, in real-time, as we enter the metaverse. It’s worth following along as they unfold.

Join the VAULT waitlist to get early access and be the first to find out how you can create, buy, sell, and earn.