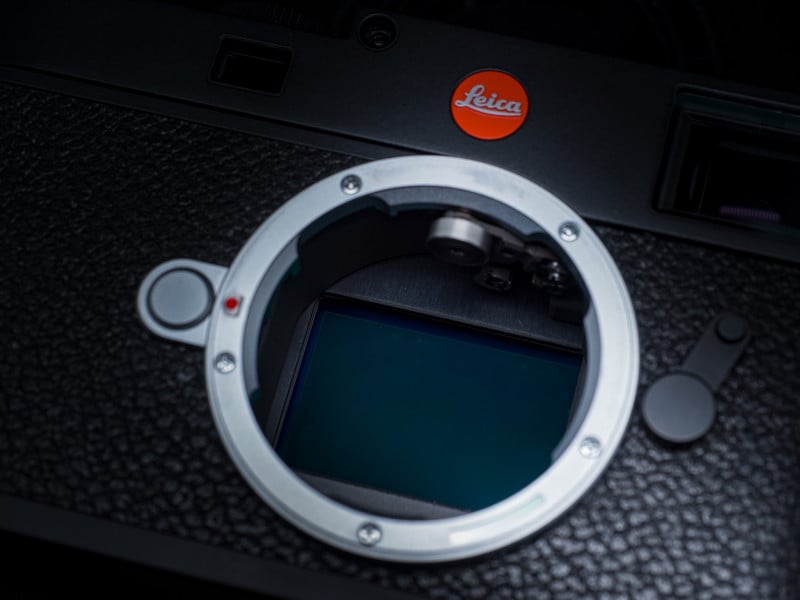 DXOMark ranked the new Leica M11 rangefinder and scored it a 100, which makes it one of the top five full-frame sensors currently available. It joins the Nikon Z7 II and D850, Panasonic S1R, and Sony A7R III as the other 100-point cameras.

DXOMark Image Labs is a private French engineering company located near Paris. The company says it specializes in measuring cameras, audio, display, and battery quality of a range of consumer electronics and is one of the only outlets that evaluates basically all modern camera sensors on a numeric scale. DXOMark says that its scores are based on a series of tests that it performs in its lab and it has been scoring cameras as far back as 2008.

The M11 is Leica’s latest camera and features a 60.4-megapixel sensor in a rangefinder-style body for $8.995. Its predecessor, the M10, was similarly priced when it was released and scored an overall 86 back when it was evaluated in January of 2017.

DXOMark says that the M11 has made significant strides in quality and this time scores a 100 out of a possible 102 points. This score puts it on par with the best full-frame sensors to ever be evaluated by DXOMark.

Welcome @leica_camera to the #DXOMARK Top 5 #FullFrame Sensor rankings with a score of 💯! The #LeicaM11 soars beyond its predecessor, the M10 which had an overall score of 86, demonstrating its significant improvement. 👏

“The Leica M11 is the most refined version of the digital M-type rangefinder models to date. Operation between the M-models and others has been unified and the sensor performance is at the leading edge, especially regarding dynamic range and color depth,” DXOMark writes in the conclusion of its evaluation.

The M11 was also praised by PetaPixel’s Matt Williams when he had hands-on time with it in January:

“Perhaps the highest praise I can give the camera, based on my experience so far, is it’s the first time I feel like an M camera could serve as my primary system. No, it isn’t suitable for some of my work, nor could it be my only system, but the M11 is filled with all the capabilities I need for a good deal of my work, all without any significant shortcomings.”

While pricey, DXOMark says that at least this time, Leica has perhaps earned that high asking price.

“Sure, it’s a pricey option for most people, but no one can say the Leica M11 is lacking in any way. Small and stealthy and with the black model now weighing less than its film siblings, the Leica M11 is going to appeal to a wide audience. Every practitioner of social documentary, street, portraiture, and landscape genres will want one.”