Gear I Regret Buying as a Professional Photographer 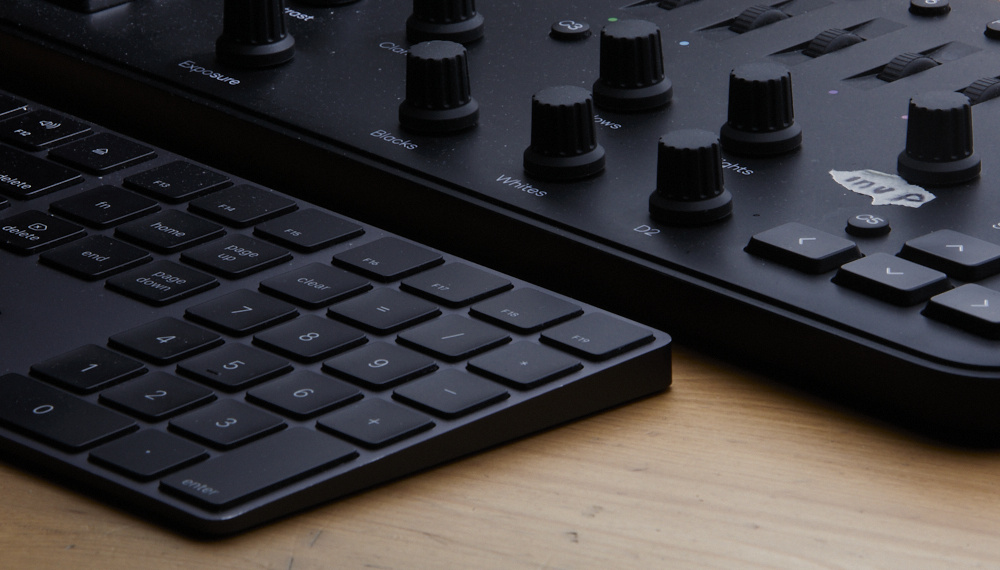 Every time we make the leap to the next expensive purchase, there is a lingering thought in our head: will I regret it later? Well, at least in my head. Nonetheless, if I need to make a purchase, I do it. Here are some purchases that I wish I didn’t make.

Recently, I sat down to review all the gear that I own to decide whether if it all makes financial sense. In this semi-improvised research, I have found photography gear that I regretted buying. Either it didn’t deliver on the promise, broke, or was just sub-par in professional use. Here is the list of some gear I wish I had never bought.

The Loupedeck is a great concept: tactile controls for editing. I reviewed the Loupedeck some time ago, concluding that it was a great way to edit a lot of photos in Lightroom quickly, but was still lagging on being great or even acceptable with Capture One. Unfortunately, my workflow is 90% in Capture One. What is very unfortunate is that I use about 5% of the functionality of the Loupedeck. This is because the only useful and usable feature (for me) is color tagging. Other features, such as tactile controls, are very unresponsive. Sadly, it is much faster to edit with a mouse. The Loupedeck is sitting on my desk, collecting dust. If I knew this now, I would not even think about buying one.

This is a lens I bought shortly after I watched a video about the “Holy Trinity” of lenses. My plan was to get all bases from 16mm to 200mm covered. Not exactly sure why I would need anything wider than 24mm, I still bought into this marketing stunt by Canon. The 16-35mm f/2.8  is by far my rarest-used lens. The only times it comes out is when I go on trips to do some recreational landscape photography or for BTS. Those are the only two uses I have, and both can be done with something that is not a premium-quality professional lens. Hopefully, at some point, there will be more uses as I challenge myself to explore focal lengths that extend beyond 45-55mm (which is the most used focal length range in my portfolio). For now, this lens is several grand wasted. That’s several grand I could have spent on something else.

My first light stand was utter junk. I bought it for under $10 from Amazon and hoped to get something out of it. Unfortunately, all I got was disappointment. After a month of usage, it broke, and I had to buy a second one. The second one was exactly the same as the first one. I still have both light stands, and I use them to hold a color checker. The stands are permanently held in place with tape. While I didn’t spend too much on these cheap light stands, I still would never ever buy a cheap stand again. The good thing is that getting a good Manfrotto stand isn’t too expensive, especially if you buy used. Used Manfrotto stands are as good as new ones because they don’t break easily. I have stands that are decades old and I have yet to see them break. The rental houses probably use the same stand they used in the 90s since it is hard to innovate in light stand technology.

I owned a fair amount of cheap lenses when I started out. My first lens cost only $60 and was partially broken. That lasted only a few months until I had to get a new lens. It seems to me like cheap lenses with plastic construction and lens mounts don’t last all that long and end up being a waste of money. Even bought new, cheap lenses will have a much inferior lifespan when compared to professional-grade gear. A few cheap lenses after, I finally saved up and got a used 70-200mm f/2.8 IS, manufactured in 2002. I use this lens to this day, and I will simply get the version II if this one breaks. Being a budget-friendly and also a great-quality lens, it is a no-brainer for me to save up a little bit and get a professional weather-sealed lens. There are a few reasons, besides build quality, why you should get professional-quality lenses. Although my 70-200mm was built for film cameras, it performs fairly well on a 5Ds. In terms of autofocus, it is also a strong performer, as it was made for professional use. Sure, modern lenses are miles ahead of what the good old 70-200mm f/2.8 IS can do, but that miles ahead means slightly faster speed, not dramatically faster. I would be interested in doing a comparison between the RF 70-200mm f/2.8 IS and the EF 70-200mm Mark I to prove this point.

My least favorite of them all are cheap lights and cheap speedlites. Maybe I used Profoto for too long, but I can’t figure out how to use a remote from a different brand from the get-go. So, unless I have to use one, I won’t. The same applies to speedlites. If you take any speedlite, a ton of features will bombard you on the screen. It is certainly cool to have a lot of features, but they are scary to a beginner. I found that using an A1 from Profoto made the whole experience of using an on-camera flash a lot more positive. Also, the light quality and consistency are far superior. The ability to add Clic modifiers and the newly released clic softbox makes the ecosystem much better as well. I find it important to have as little gear on-location as possible, so not having to take a full speedlite bracket to mount modifiers has been great so far.

Gear I regret buying, like the stuff mentioned in this list, falls into three categories: either it is a purchase I made because I was told to do so by marketing or I bought into the hype or tried to skimp on things I really shouldn’t have. As a follow-up to this article, I will write about some gear that you should not cut corners on.

Do you have gear that disappointed you? Why did you buy it and what went wrong?