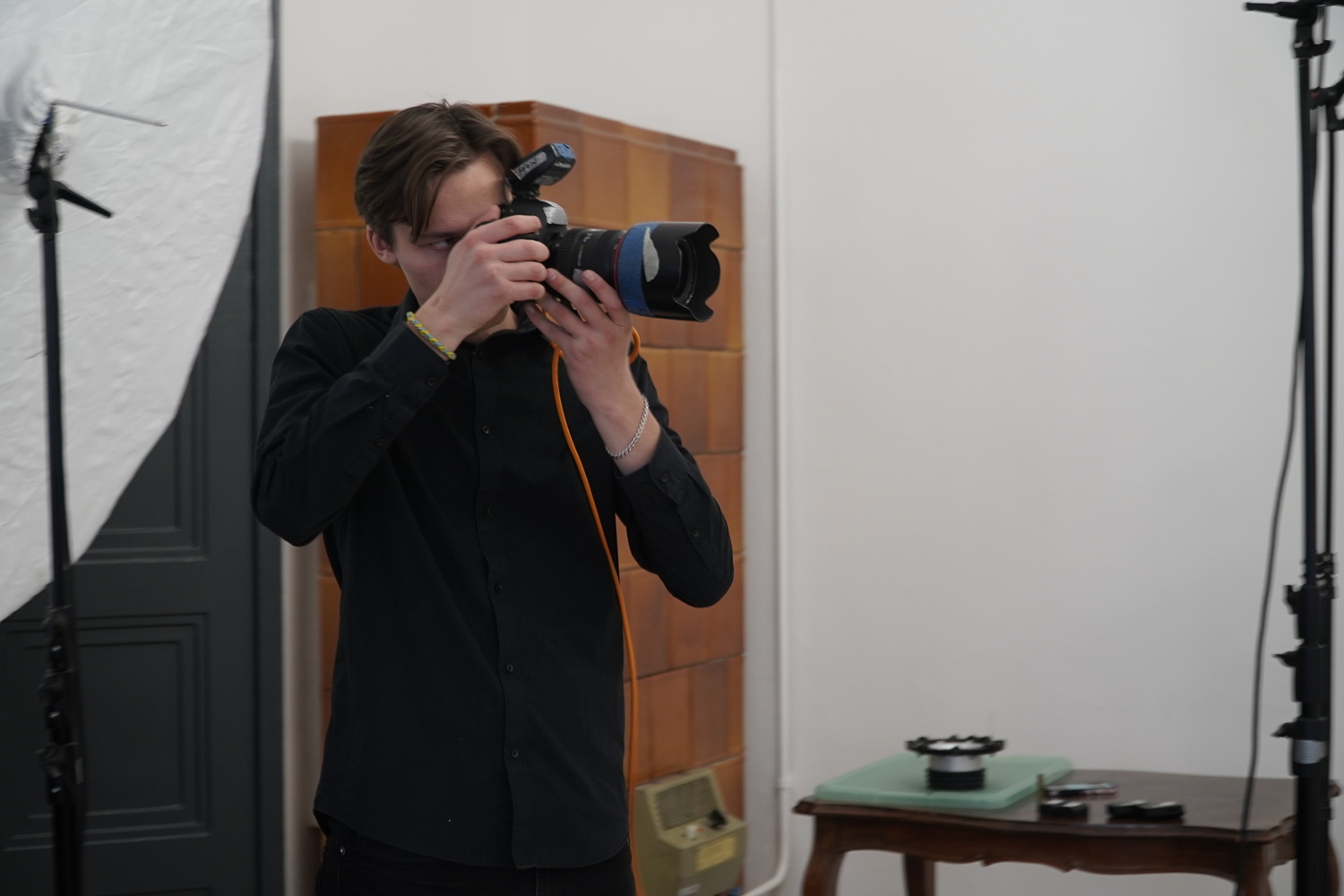 Male white privilege is among one of the most pressing issues in the modern working world. But does that extend to photography? Unfortunately, yes. Here is what one renowned white male photographer had to say about this issue.

The world is becoming more and more aware of the countless disadvantages people of color face when trying to get equal opportunities in their careers. This extends to women, as well as other groups of people. Summed up, if you’re not a 30+ white male with a native accent, you have likely faced disadvantages in one way or another. In his thought-provoking video, Scott talks about the advantages, sometimes unfair, that he got because of how he was born.

I can strongly relate to this. While I am a white male, I was not born in an English-native environment, and if you talk to me long enough, you’ll realize that I am not native. On top of that, I am also way under 30, closer to 20. These factors, while nowhere near something an aspiring female photographer would face, still have held me back from doing certain things. As a matter of fact, some people repeatedly told me to not run workshops or coach photographers because of how young I am and the stereotypes around that. Funny enough, it’s never the people who attend my sessions, but the other folks that run them.

Coming back to Scott’s video, I strongly encourage you to check it out and see just exactly how white privilege contributed to photography and what efforts are being done to counter it.